Resources in the Ingram Library and from the General Internet that provide information on Racial Justice with special attention to Racial Justice in Georgia, Race and Housing, Black Lives Matter, and Trauma related to Racial Injustice.

Events during the 2020 calendar year, including racial tensions and concerns about police brutality, hit close to home for members of the UWG community.  Many of the news stories linked in the 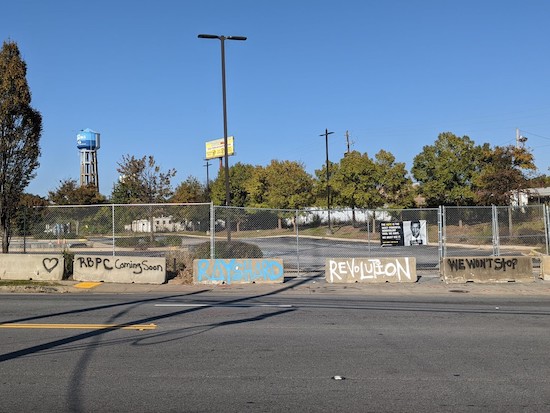 news section of this site report events that took place in Atlanta -- just under 50 miles away from the main  UWG campus.   In one of the most recent, Rayshard Brooks was shot by an Atlanta Police Officer on June 12, 2020.

This is just a sample of the books available in the Ingram Library.