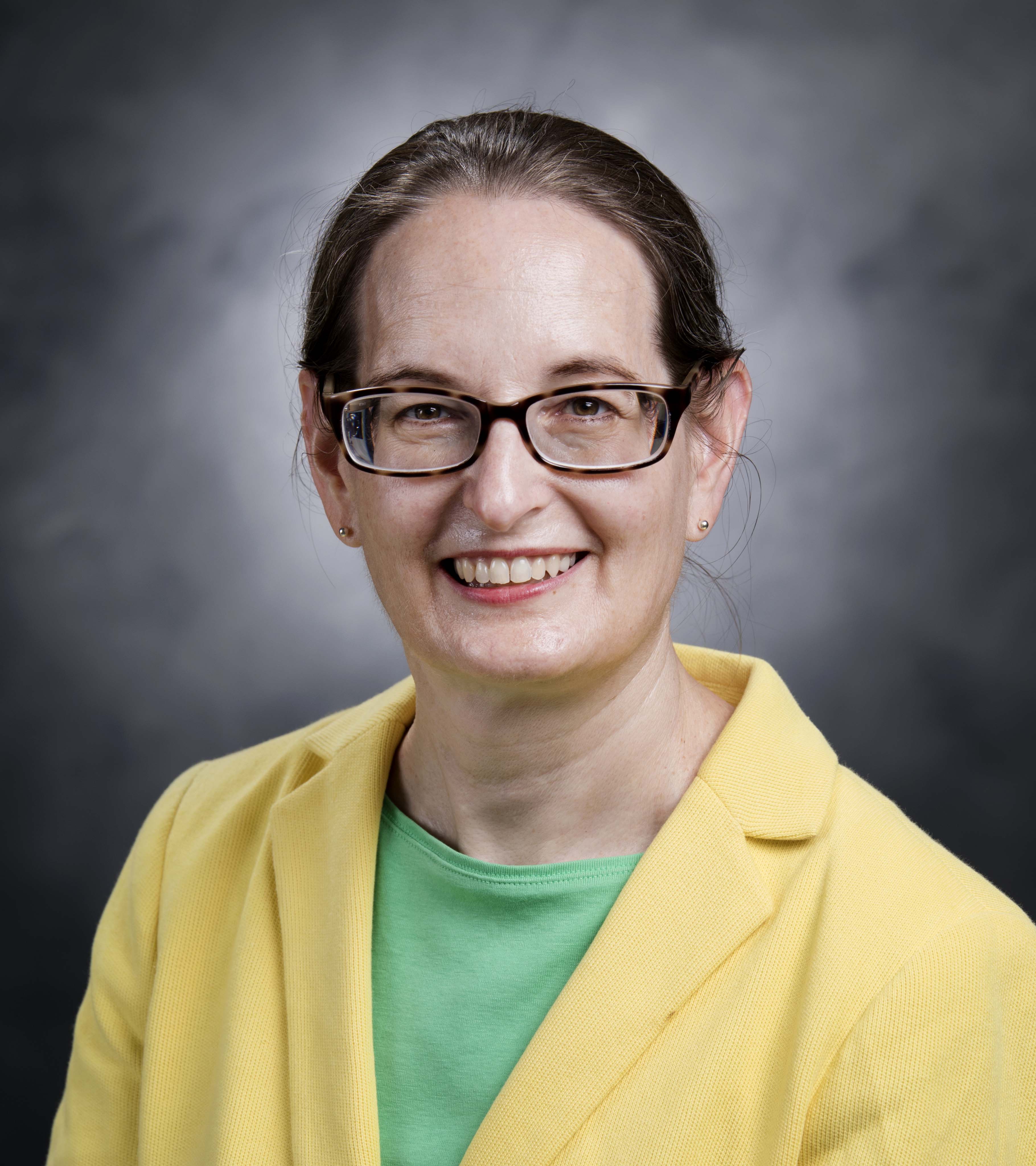 Dr. Beth Sheppard
Email Me
Alternatively--- To chat: https://westga.libanswers.com Dr. Sheppard is on CHAT duty Thursdays from 10-Noon. Chat is monitored 24x7 by representatives from UWG and our partner schools.
Contact:
Library 3rd Floor 313b (Office Suite near the elevator).

Surveys the full breadth of critical thought on art, culture, and society--from classical philosophy to contemporary critical theory. Featuring 600 original articles by distinguished scholars from many fields and countries, it is a comprehensive survey of major concepts, thinkers, and debates about the meaning, uses, and value of all the arts--from painting and sculpture to literature, music, theater, dance, television, film, and popular culture. Of special interest are in-depth surveys of Western aesthetics and broad coverage of non-Western traditions and theories of art. The work includes cross references, bibliographies, and an index.

A one-volume reference work which features a range of varied philosophical, ethical and theological traditions. The encyclopedia is divided into six sections, each of which covers a specific tradition within Asian philosophy including Zoroastrian or Persian, Indian, Buddhist, Chinese, Japanese and Islamic. Within each section the chapters cover such areas as origins of the tradition, approaches to logic and language, positions on morals and society as well as histories of the lives of influential thinkers. The individual essays as well as the structure of this volume allow the reader to compare and contrast the philosophies of these cultures as well as understand the ways in which the cultures have shaped and been shaped by the philosophical understanding. It is possible, for example, to relate the various ways in which Buddhist philosophy has developed in India, Tibet, China, South-East Asia and Japan.

A reference work on the philosophy of Greek and Roman antiquity. It includes subjects and figures from the dawn of philosophy in Ionia in the 6th century BC to the demise of the Academy in Athens in the 6th century AD. Some articles focus on particular concepts that evoked significant philosophical treatment by the ancients, and have proved central to later thought. Other articles treat fields that are no longer considered part of philosophy proper, such as mathematics and science. There are articles examining areas of intellectual or cultural endeavor, such as poetry or rhetoric, or genres of philosophical expression, such as dialogue and diatribe. Still others describe the historical developments of philosophical schools and traditions. The encyclopedia includes a chronology and guide to further reading.

Covers mostly academic ethics as practiced in the English-speaking world, though it also covers aspects of moral philosophy in other cultures. Some 435 signed, cross-referenced articles (with bibliographies) treat such topics as metaethics; important moral concepts; perennial moral problems; moral, legal, political, and social theory; applied ethics; and the relationship between philosophical ethics and other fields. There is also a subject index and a name index of cited authors.

Provides broad coverage of general topics such as science, education, art and architecture, aesthetics, and music, which are complemented by shorter entries covering specific concepts and individuals.

Great Thinkers of the Western World -- On our shelves at: Ref. B72 .G74 1992 (Main Floor)
A guide to the principal theoretical ideas of 116 luminaries--arranged chronologically, from Parmenides to Albert Camus. Each article provides basic biographical information, a list of the thinker's major works, a summary of his or her principal ideas, an essay explaining the thinker's most significant theories and indicating his or her place in the history of thought, and a brief bibliography of further readings.
Masterpieces of World Philosophy -- On our shelves at: Ref. B75 .M37 1990 (Main Floor)
Some 100 influential works spanning a range of time and thought from the Analects of Confucius (c. late 6th century B.C.) to Merleau-Ponty's Phenomenology of perception (1945) are summarized through critical essays that address themes, historical background, the life of the author, and the influence on modern thought.
Oxford Companion to Philosophy -- On our shelves at: Ref. B51 .O94 1995 (Main Floor)
Provides clear and reliable guidance to the ideas of all notable philosophers from antiquity to the present day, and to the major philosophical systems around the globe, from Confucianism to phenomenology.
Ready Reference to Philosophy East and West -- On our shelves at: Ref. B72 .B34 1987 (Main Floor)
Offers a summary account of the history of philosophical thought through the 19th century, a balanced account of 20th century thought, and lengthy chapters on the history of Chinese and Indian thought.

Epistemelinks.com
Includes over 16,000 categorized links to philosophy resources on the Internet.